2017/10/31
On October 30-31, Ambassador of Japan Shigeki Sumi visited Kramatorsk city in Donetsk region and Sievierodonetsk in Luhansk region in order to participate in the sakura planting ceremonies held within the framework of the Year of Japan in Ukraine, as well as to inspect the project sites where Japan’s assistance for the reconstruction of eastern Ukraine is implemented in cooperation with IOM.
In his speech during the sakura planting ceremony, Ambassador Sumi said that Japan has been actively supporting eastern Ukraine, and very good relations have been built. He also noted that the trees presented are symbols of friendship between Japan and Ukraine and expressed hopes that local citizens would remember about the friendly relations between our countries every year in spring when sakura trees bloom. 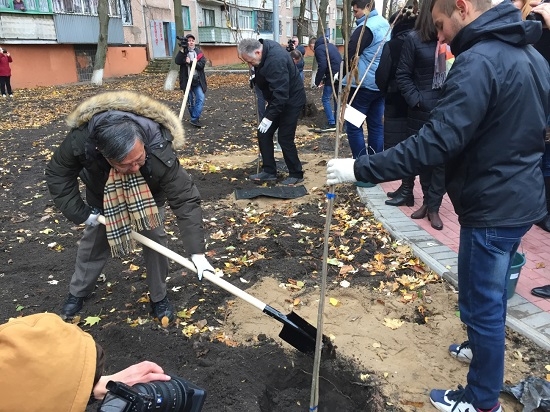 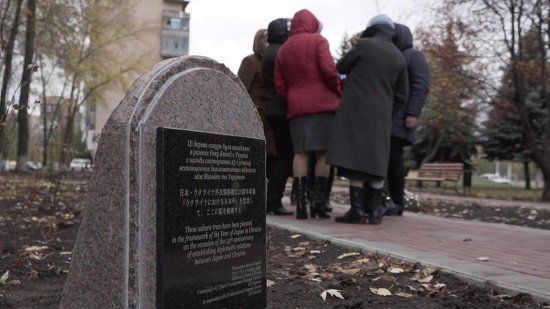 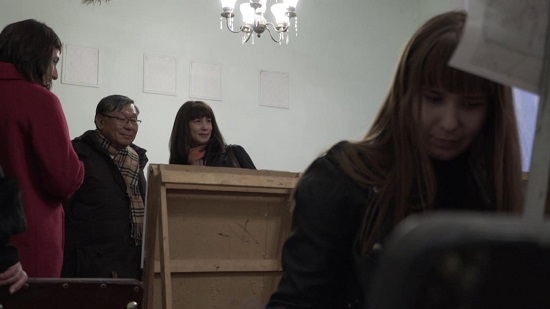 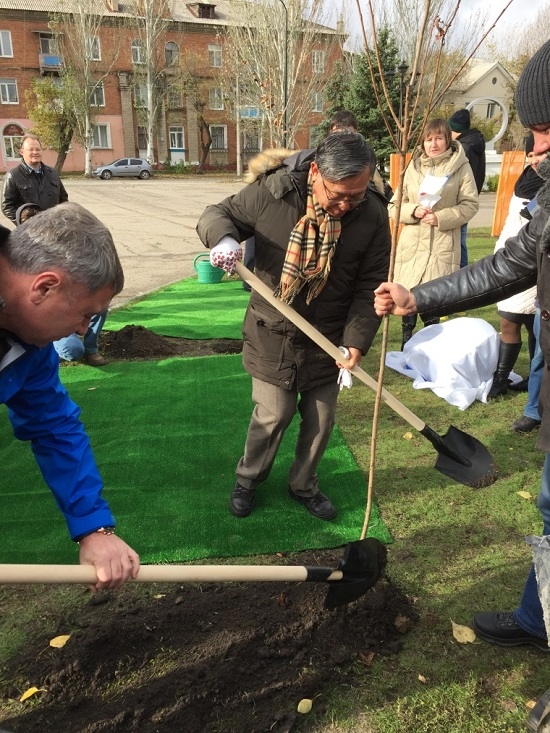 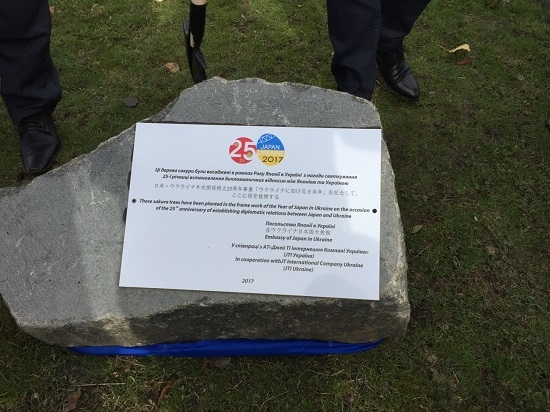 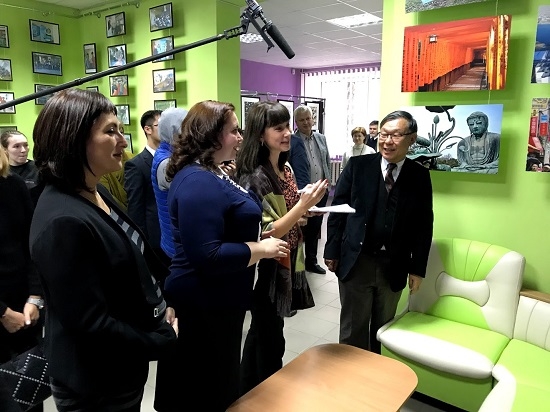 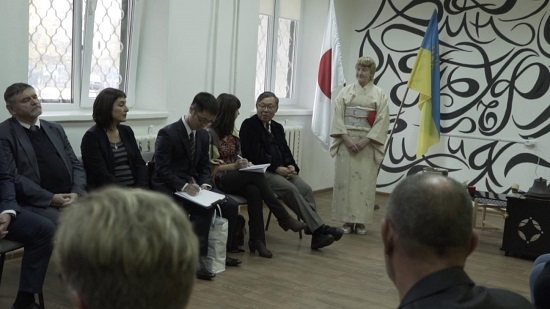 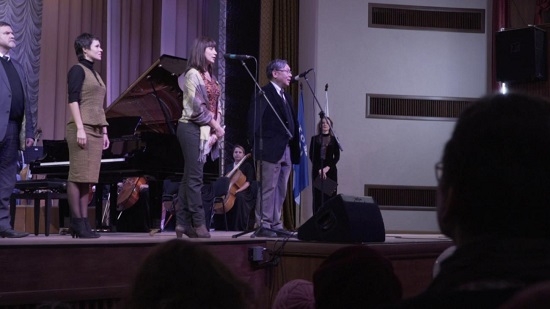